COVID19 Update - Ashley Wilde will remain operating as before, for UK customers we are happy to deliver to private addresses during the lockdown.
Read More...
Skip to content

Sophie Allport was brought up in Potterhanworth, Lincoln, England with her brother Jem. She was at school in the city and then completed a two year foundation course at Lincoln School of Art & Design. She then went on to Leeds Metropolitan University where she graduated in 1994 with an impressive first class honours degree in Graphic Art & Design, specialising in illustration. Sophie then headed to London where she spent her time as a freelance illustrator working on projects for many famous names ranging from wine bottle label design to book and magazine illustrations. 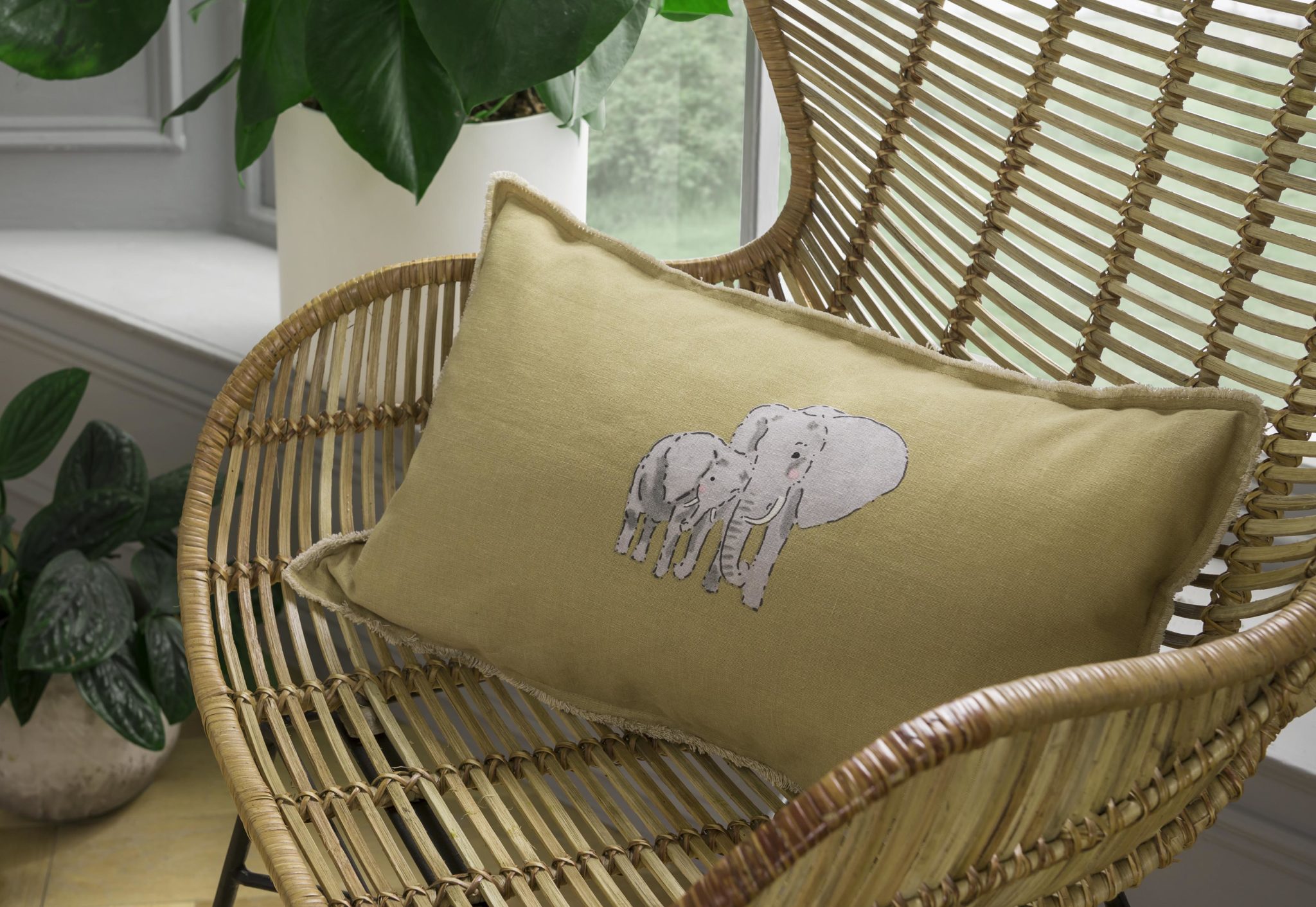 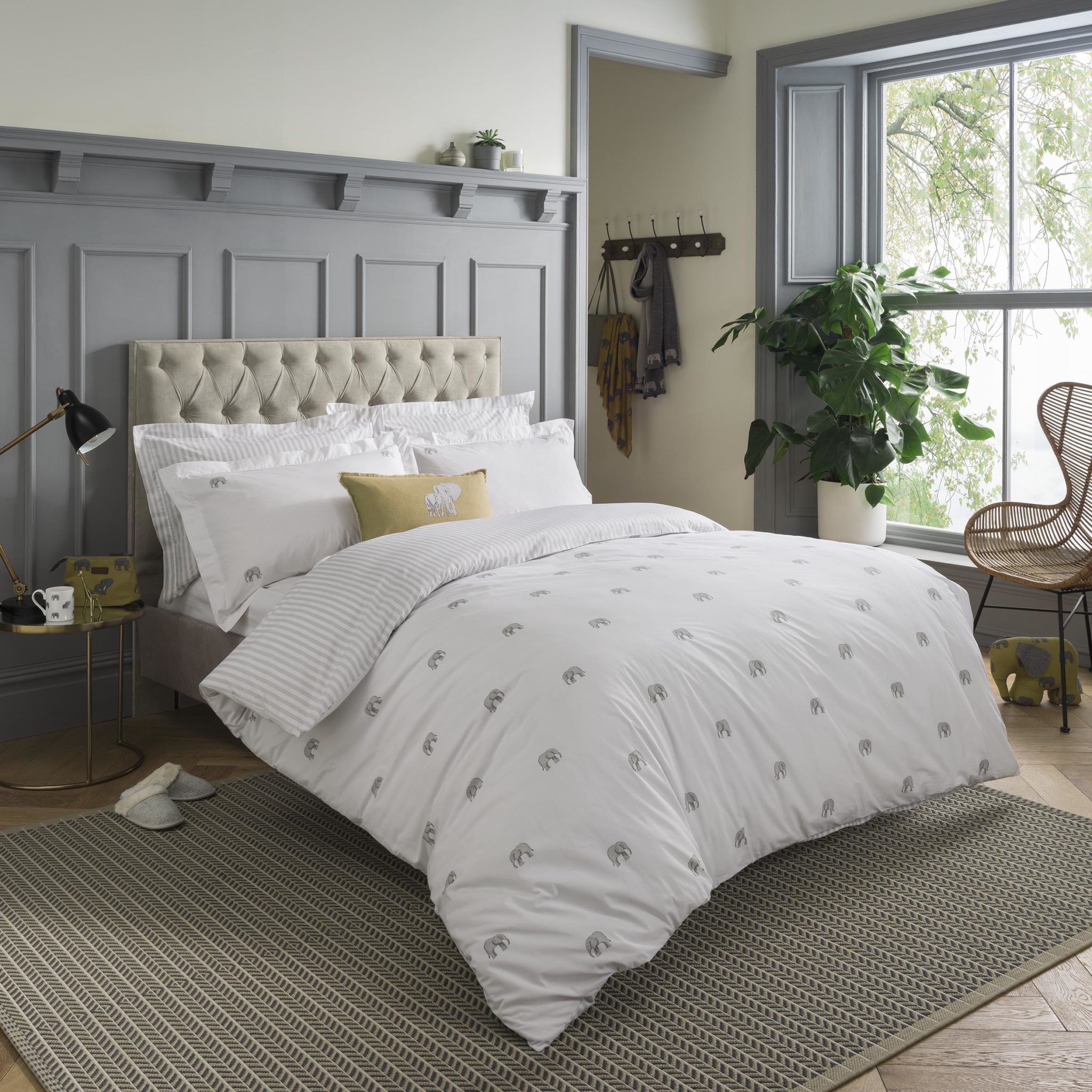 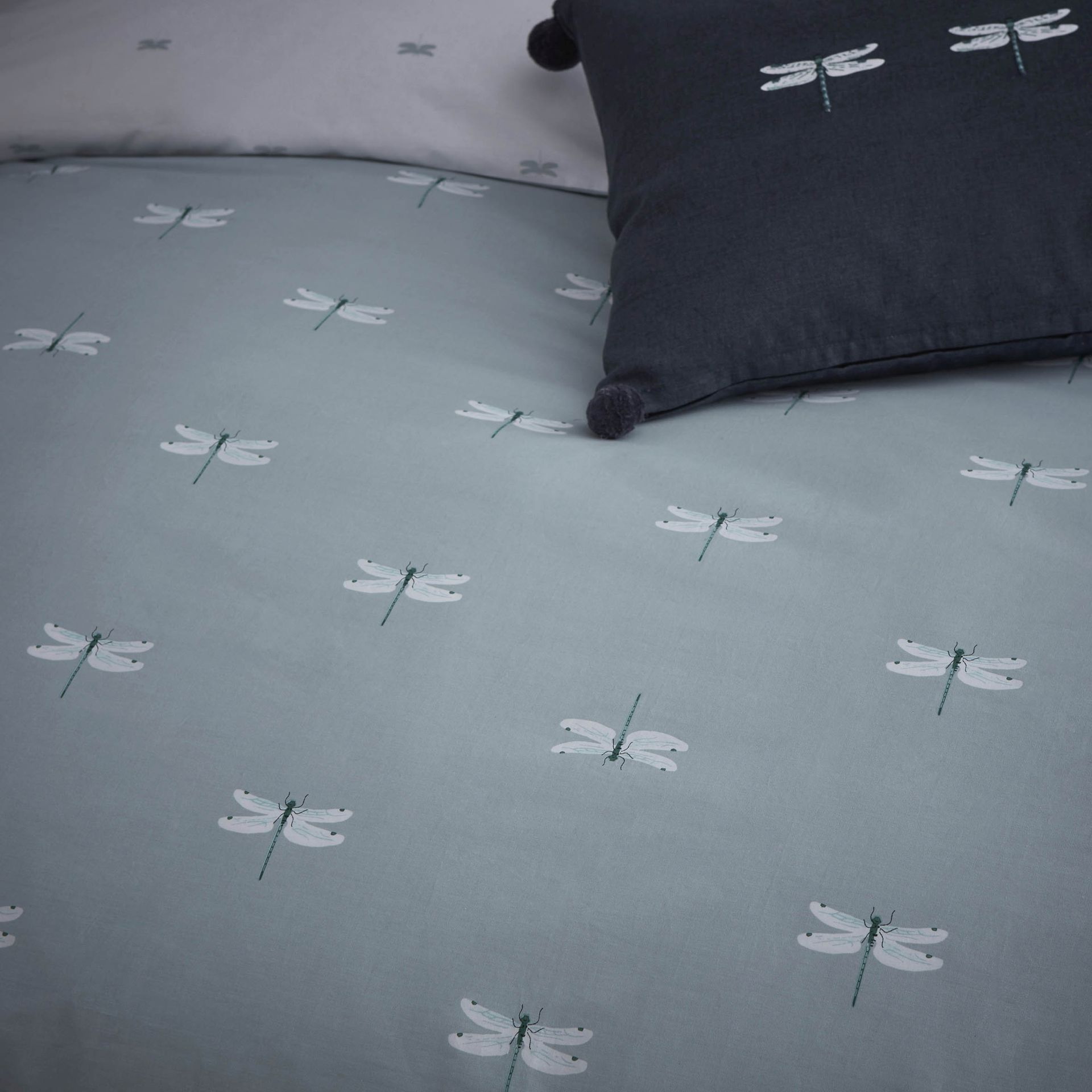 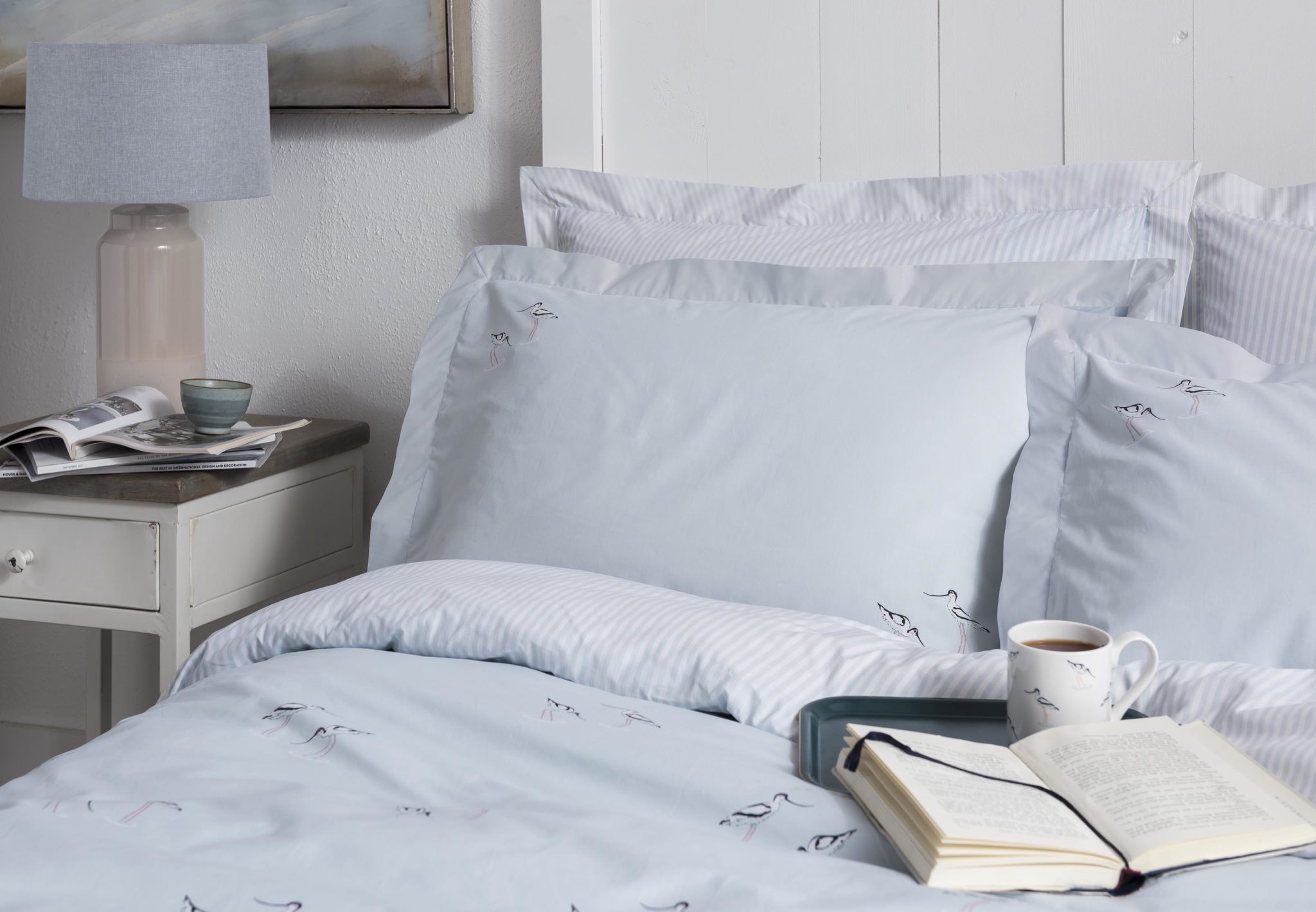 In 1996 Sophie was invited to demonstrate her skills at the Country Living Fair in London and decided to have a few of her illustrations made up into cards and limited edition prints. They proved a sell out and Sophie has become a stalwart of the Country Living Events ever since. During this time Sophie married and started to have children so her career took a bit of a back seat. She now has three boys and moved out of London in 2008 to her home in the countryside near Stamford in Lincolnshire. 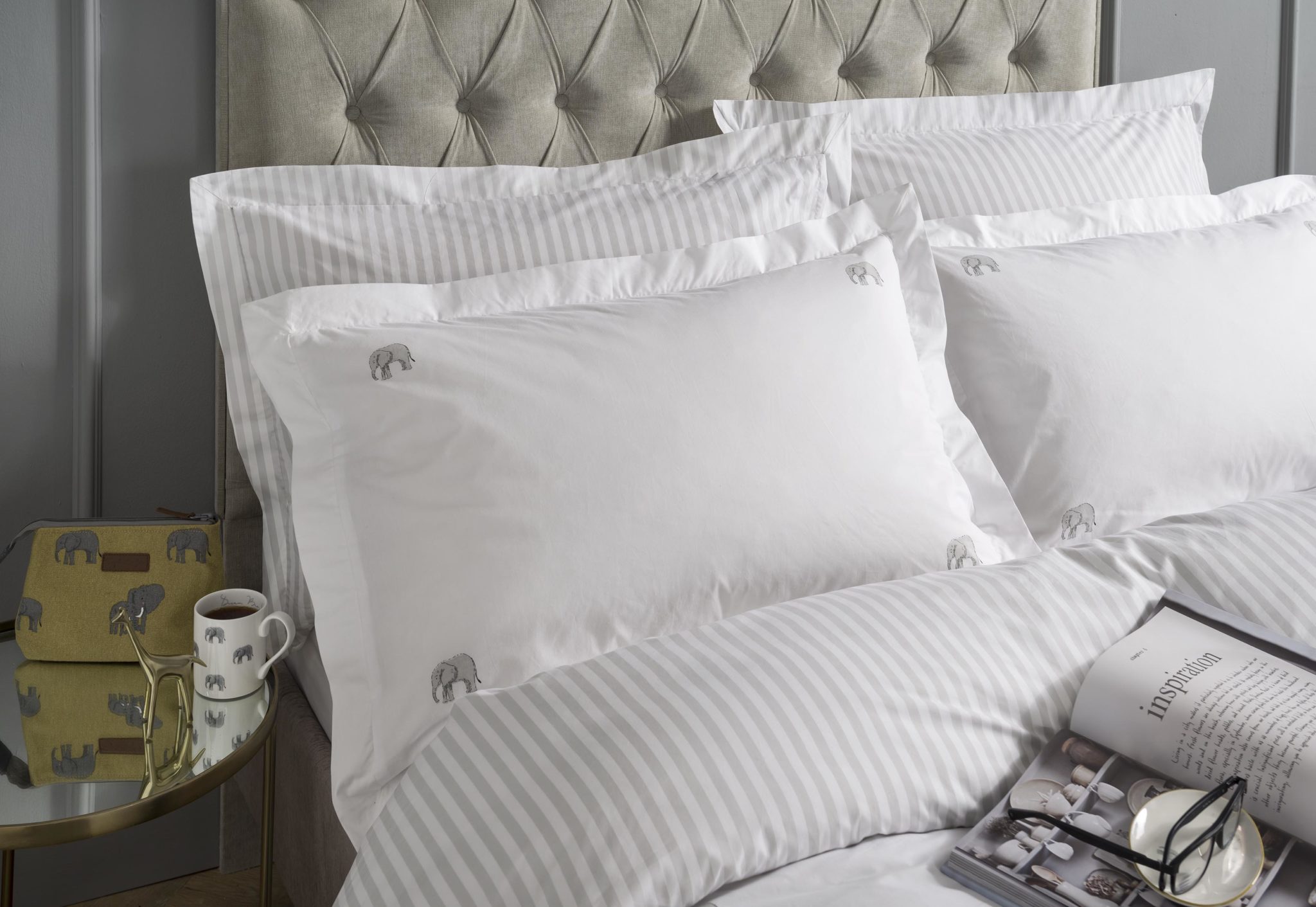 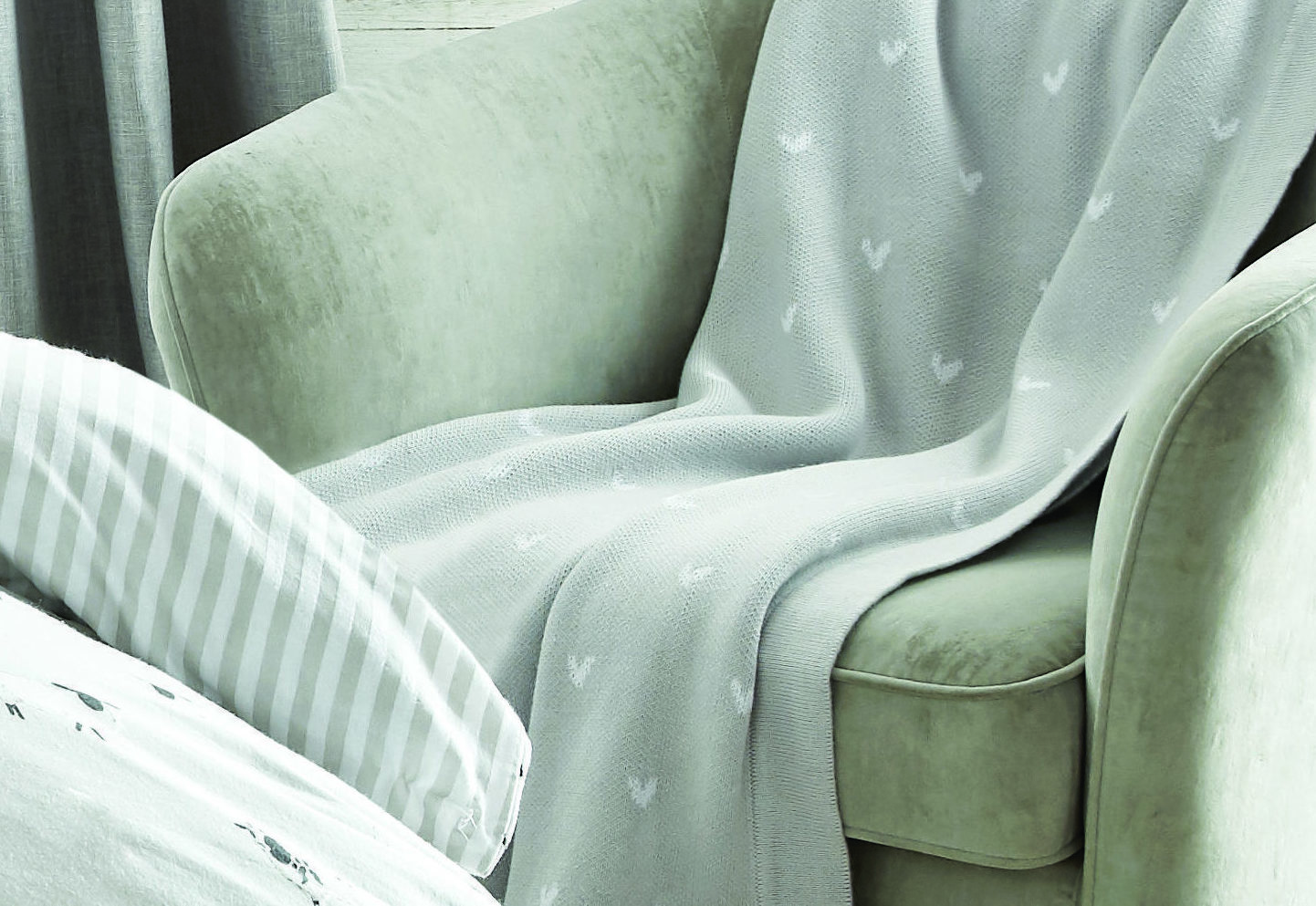